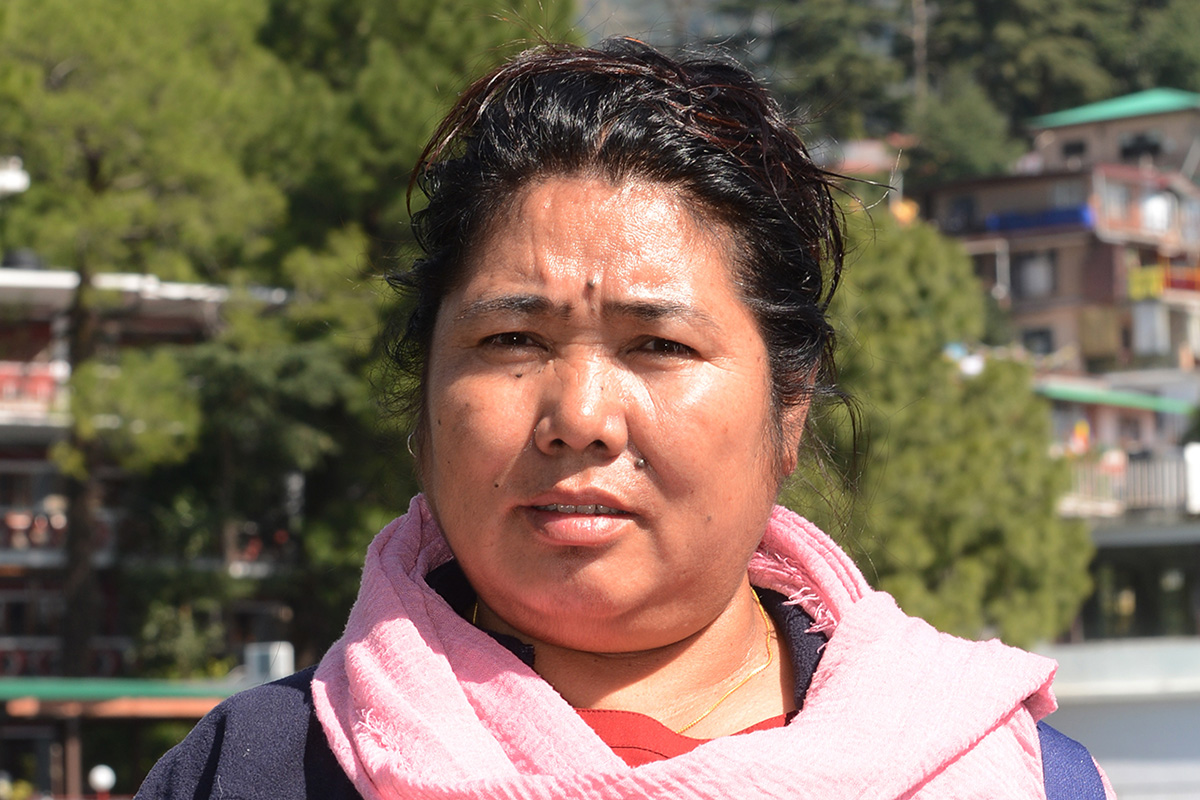 When Tsering Dolkar first arrived in Chandigarh some 20 years ago, she noticed the lack of care and resources for hundreds of Tibetans arriving for treatment at some of India's most renowned hospitals in the city.

She was in Chandigarh to do her BA after completing her schooling from Tibetan Children's Village near McLeod Ganj, but gave up her studies to take it on her shoulders to provide the much needed care for those Tibetans, who were travelling great distances for medical treatment. She began dedicating her life for the service of the sick in 1995.

She rented rooms and started welcoming Tibetan patients into her home. She helped patients with doctor appointments, translated what the doctors told them, and explained in a way the patients could understand. She helped them get their medicines and took care of them at her home whilst they recovered.

Her sister, Lhakpa Dolma, joined her two years later. The two sisters provide not only the help and care needed for the patients getting around at the hospital, but also offer free lodging, which can sometimes last for months, until they are able to return home.

In 2004, Dolkar had an audience with the Dalai Lama. Appreciating her service for people in need of help, he said that what she was doing was akin to a Bodhisattva's way of life. Her resolve to serve became even stronger after that meeting.

However, the lack of financial support for the two sisters finally weighed too heavily on them, and earlier this year Lhakpa Dolma left for France, in the hope of improving their lot. Dolkar said that it was difficult to operate with only two people, without any income.

Dolkar is thankful to the Tibet Relief Fund, London, for their funding assistance for her works, and a Frenchman for supporting her rent.

Tsering Dolkar can be contacted at: [email protected]